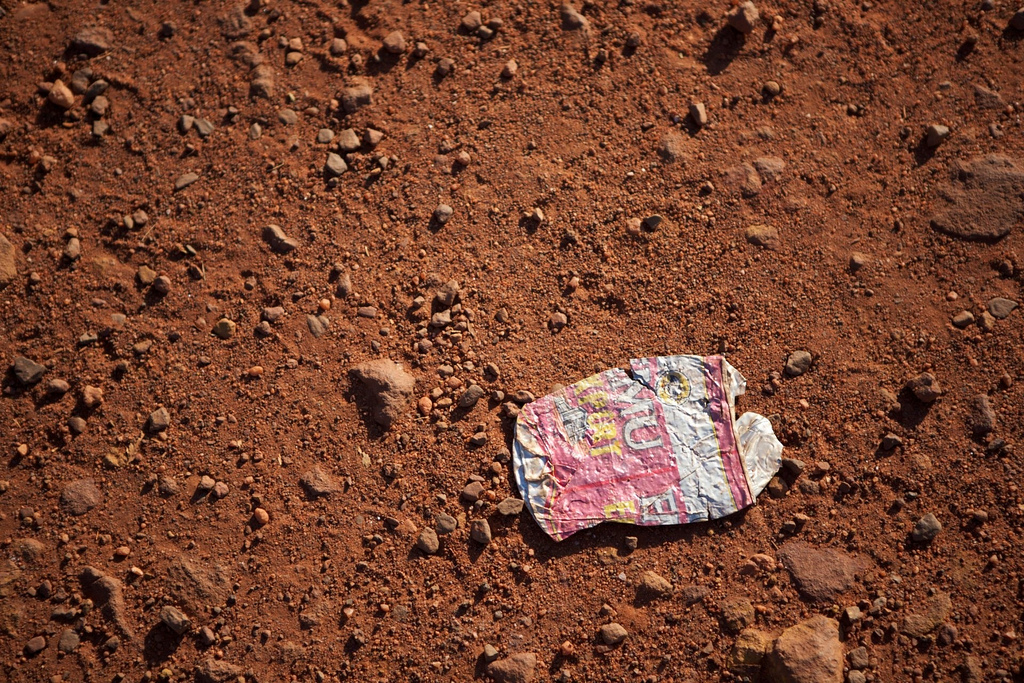 Jo-Lynn had always laughed at Charlotte, her stupid sister-in-law, who believed the crap in those so-called newspapers she bought at the supermarket every week. It was no wonder that her no-good brother married Charlotte; he’d always liked them dumb and easy.

Once Charlotte moved in to the small house Jo-Lynn had been sharing with her brother Carl since their parents died, Jo-Lynn had decided it was time to move. She just didn’t have an excuse to go to the city, and she wasn’t about to move away then have to come crawling back when she ran out of money. She needed a plan.

She’d been out on the back porch having a cigarette when she saw the light in the sky, squinting as the saucer landed. She was plenty surprised when the aliens grabbed her and she found out that Charlotte’s trashy papers weren’t entirely full of garbage.

Carl hated that Jo-Lynn finished high school with honours, hated her even more for wanting to go to the city and attend the community college. “What do you want to be groping rich old ladies for?” he asked, sneering, between sips of Pabst Blue Ribbon, when Jo-Lynn told him she was moving to the city to become a massage therapist. “As if some fancy college makes you better than me,” he slurred, as Jo-Lynn left the room to pack.

She figured the aliens were trying to probe her that night on the table on their ship, but being one-celled organisms, they didn’t know how to do it. They just poked and prodded with their pseudopodia, all night long. But by the time they finally dumped her back in the yard, Jo-Lynn had come up with a plan. Those aliens gave a damn good massage.