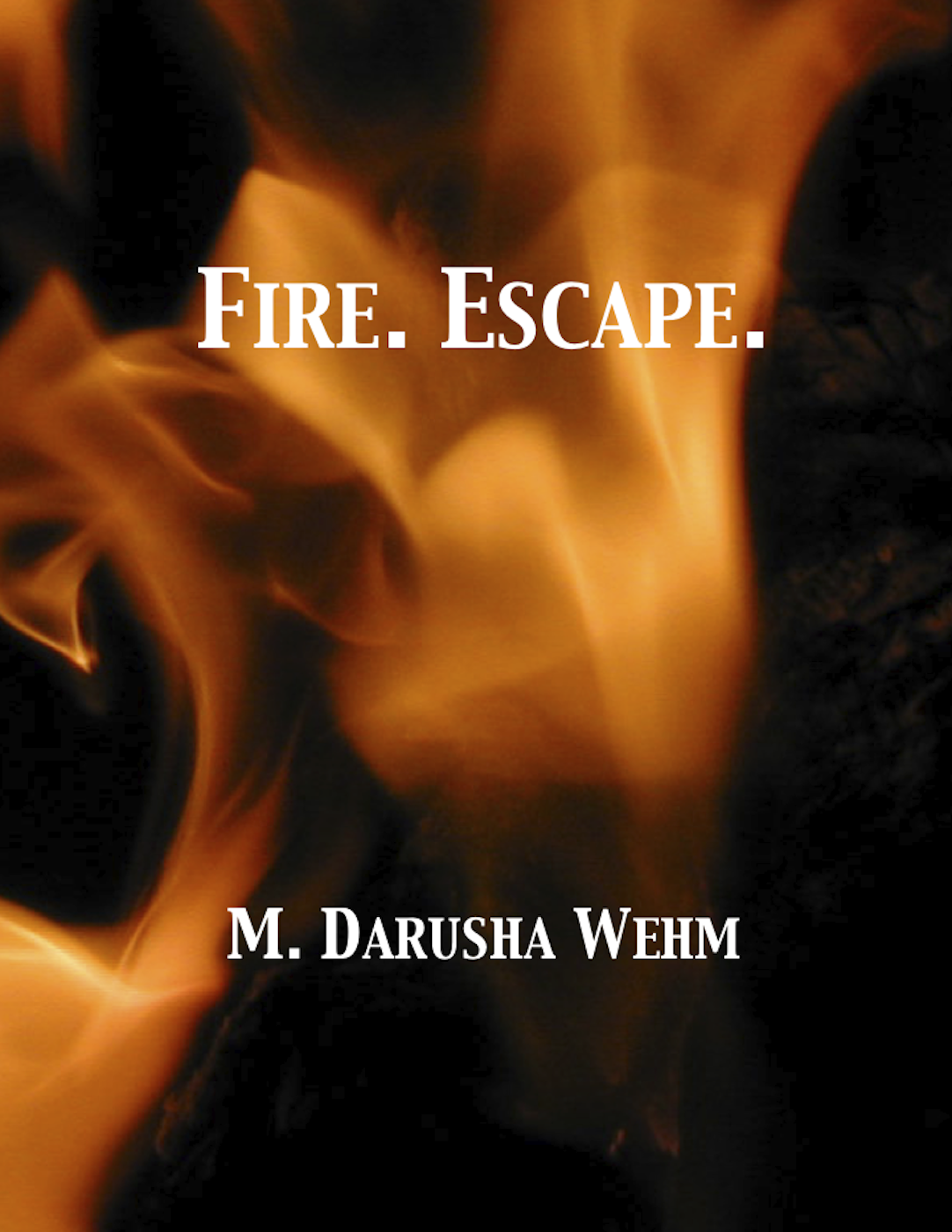 This is a novelette that explores a different aspect of the world of the Andersson Dexter novels. You can get the complete ebook for free when you sign up to my mailing list.

It all started with the explosion.

It wasn’t the first time Grey had heard the tell-tale bang… whoosh of a pot of chemicals self-igniting, but they weren’t running such a half-assed operation that it happened often. He dropped the stim cart he’d been filling, the small vial bouncing off the table, its window breaking on impact and the half measure of bright green liquid spilling out. He didn’t even stop to see what happened to the bulb he’d been using to fill the cart — who cared about a few euros worth of stims when there was a fireball in the next room.

Grey fought the entirely natural impulse to just get the hell out of there. It was a crummy little squat they’d moved into a couple of weeks previously, and there was a way out on to the back alley from the hallway off the room he was in. But Ev was in the kitchen on the other side of the doorway. The doorway, which was now glowing with a sickly orange light.

He ran to the door and yelled, “Ev! Are you okay?”

“Yeah,” she croaked, like she was choking on fumes, which made sense because the stuff she was cooking in there was notorious for giving off noxious gasses when it burned. “Fire’s almost out.”

“Get out of there,” he hollered, then took a deep breath of the relatively fresh air. Holding his breath, he pulled the neck of his shirt up over his nose and barged into the kitchen.

Ev was standing over the stove, holding a heavy blanket over the pot. It was hot as hell in the little kitchen, but it was just as warm out in the other room. There was no ventilation in this squat and the weather had been muggy for days. Grey looked around quickly and took stock of the situation.

There were trails of flame on the floor, and Grey’s eyes could feel something nasty in the air, but there was no inferno and Ev seemed to be in one piece. He stamped out the few bits of burning liquid on the ground and peeked under the blanket to make sure the fire in the pot was out. It all seemed okay, so he grabbed Ev’s hand. “Come on,” Grey grunted and pulled her out of the room. It was probably only about ten seconds since he’d heard the bang before they were out in the alley, sucking in the warm, thick air and coughing up their lungs.

“What happened?” Grey asked, once he felt like he could almost breathe properly again.

Ev just shook her head and Grey could see her struggling for breath. He cleared some of the junk from beside the wall and made a place for her to sit. He took her hand, which any other day would have made his heart race and his face turn the colour of their newest mix, Heartfire. Today, though, all he could think was that it should have been him in there.

He helped her sit down and she put her head between her knees. Grey sunk down next to her, and mimicked her posture. It wasn’t because he felt faint, but because he knew that if he’d been the one cooking the stuff it wouldn’t have happened. Ultimately, he knew, this was his fault.

The wet, painful sounds of Ev puking distracted him from his self-pity and he put a hand on her back. He could see that she’d singed her eyebrows and there was a streak of neon green on her face, but being sick was a good sign. She’d be okay. This time.