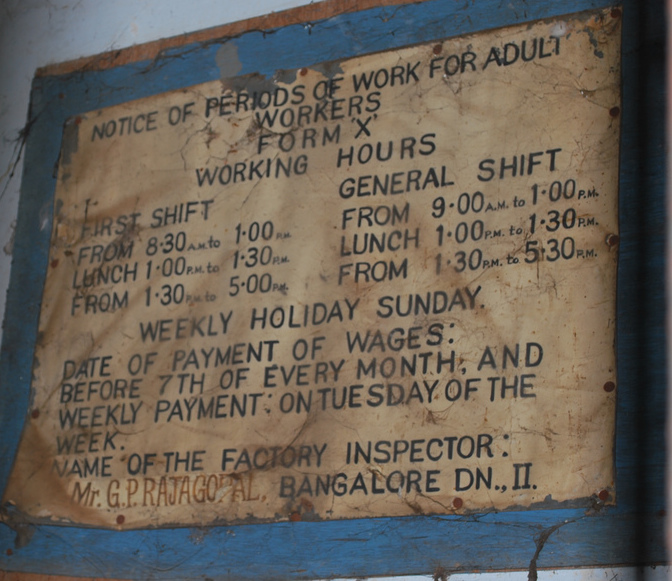 I’ve been tagged by Erica L. Satifka in a blog-go-round to talk about my writing process.

Erica, if you don’t know, is a newly arrived denizen of the lovely environs of Portland OR and a writer whose work I always watch out for. I read her story “The Afternoon Revolution” in Strange Bedfellows a couple of weeks ago and it’s still haunting me. Thanks for the tap-in, Erica.

1) What are you working on?

The past few months I’ve been working on edits to Children of Arkadia, scheduled for release by Bundoran Press in March 2015. My editor, Hayden Trenholm, had some excellent suggestions to improve the book, which turned into rather extensive changes. I’m really happy with the result, though, and now we’re at the point where there are just a few minor things to finish.

I’m also in the later drafting phase of a novel-in-stories about a generation starship. My partner and first reader has referred to it as what you’d get if Albert Camus wrote space opera. I don’t know about that, but it’s a much more “literary” style than my previous books, and is full of capital-I ideas. And, of course, [spoiler] you never see them leave and you never see them arrive, so there’s all that awesome existential doubt over the whole thing. It’s good fun.

2) How does your work differ from others of its genre?

I want to write idea stories that say something about the human condition or our current world, without being too didactic or obvious, stories that recognize that no person or situation is entirely good or entirely evil. However, I also try to mostly write plausible futures grounded in real technology and science without spending chapters explaining it all.

I quite like books where deep explanations are done well, but while I want my worlds to be plausible (and I do have the dubious honour of having had several technologies I posited “come true” since my first book), the ideas and story come first. If readers want to research the concepts I inroduce further, that’s awesome. Experts in the field will do a better job of explaining them than I could.

While none of those aspects is unique to my writing, I think the way I combine them is a big part of what makes for a “Darusha story.”

4) How does your writing process work?

For longer work I’m a discovery writer (aka pantser), so I often start with a concept, some characters and a vague idea of what’s going to happen plot-wise. Then it just unfolds for me like a flower in bloom, only more exciting. Okay, fine, when it’s going well, it just unfolds for me. Usually I write a couple of hundred words, get frustrated, do something else for a while, then repeat until the flow comes or the story’s done. Like I said, slowly.

Several of my short stories were initially drafted in my head while not sleeping. I’ve even gone so far as to memorize the exact wording of the opening paragraphs before I get around to actually writing them down. It’s still a kind of discovery, though, as the initial imagining of the story follows the same flow. The work here, though, is finding the language for the plot, which isn’t always evident.

Once I get a first (or zeroth) draft done, I tend to leave it alone for a while — a day or two for short pieces, sometimes months or even years for novels. Then I reread, marking up places that need work. I usually do a few editing/rewriting passes before my first readers get it. There’s always at least one pass after to incorporate comments and suggestions, and I’ve done several for some pieces. There isn’t a typical timeframe here — some stories have been turned around in a couple of weeks from initial idea to out-the-door, but Children of Arkadia was five years in the making before I sold it to Bundoran (and we’re still working on it now!).

Did I mention slowly?

Up next, a fellow Wellingtonian who has been going gangbusters lately on the heels of a double award win for the anthology Baby Teeth, for whom he’s a co-editor. Dan Rabarts, you’re it!

I am a writer of fantasy novels and speculative fiction, sometime narrator of podcasts (including stories for the Hugo award-winning StarShipSofa), occasional sailor of sailing things, and father of two wee miracles in a little house on a hill, under the southern sun.

You can find me on Twitter from time to time, and on Facebook now and then. I’d hang out there more often but really, I’ve got writing to do.

Originally published in Podioracket Presents - Glimpses “I was working at this stim joint, a place called Ultra-Sissons. It’s not where I’m working now — I wasn’t a bartender then, just a busser. … END_OF_DOCUMENT_TOKEN_TO_BE_REPLACED

I was balancing a cup of tea in one hand, while hanging on to the side of the companionway hatch with the other. I climbed into the cockpit sideways, compensating for the roll of the boat. I was only … END_OF_DOCUMENT_TOKEN_TO_BE_REPLACED

Jo-Lynn had always laughed at Charlotte, her stupid sister-in-law, who believed the crap in those so-called newspapers she bought at the supermarket every week. It was no wonder that her no-good … END_OF_DOCUMENT_TOKEN_TO_BE_REPLACED