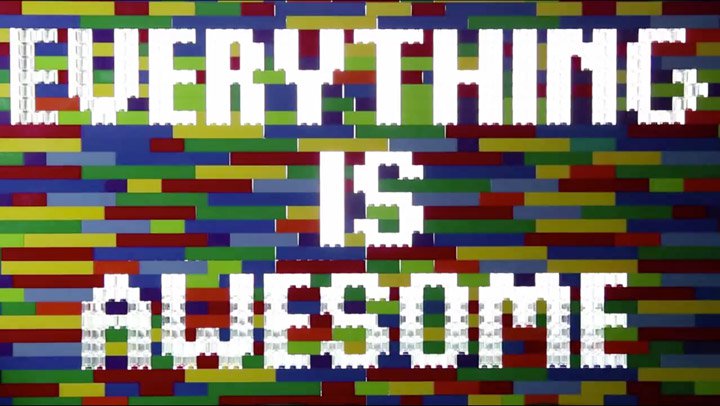 The language of culture today is defined by hyperbole: everything is awesome — unless it’s not, then it needs to die in a fire.

It’s a style thing, and it will probably pass, but even though it’s obvious and amusing, the implication that the only options for criticism are unbridled enthusiasm or profound hatred makes for a toxic environment.

Reviews, even bad reviews, are desperately important for creators. They are how we know if we’re accomplishing our task. Milquetoast reviews of “Liked it,” or “It’s okay” don’t really say anything. I’ve often argued that bad reviews are among the most important for a creator, since they help to determine if we’ve found our audience or not. No book, painting, play, video game, poem, dance or song will be to everyone’s taste, not should it me.

Art is individual, taste is subjective. Good reviews help me know I’ve found a receptive audience, but bad reviews help me refine what that means. Bad reviews show me where I’ve hit people’s buttons, where I differentiate my work from someone else’s. And they also show me where I went wrong — where I alienated an audience I wanted to reach. They are a key component of my work.

But the language of hyperbole that pervades popular criticism is as meaningless as vague words like “fine” and “okay.” When everything is awesome, nothing is great. And when everything else should be nuked from orbit, other issues arise.

Criticism is necessary for art to thrive, positive and negative. But creators are human beings and most of us are very close to our work. When we hear people talk about our work in deeply personal, passionately hateful ways, it hurts. And when we are hurt, sometimes we lash out.

I don’t condone authors who stalk their critics, but I can understand how someone might be so hurt that they become obsessed in this way. I don’t condone calling for critics to have their careers sabotaged, but people who feel their own careers have been attacked might turn to revenge. None of this excuses these actions, but a toxic environment makes these bad decisions

Worst still, when most negative criticism is counted in hateful terms, even reasoned and intelligent criticism becomes tainted with spite. When you’re accustomed to hearing worst. episode. ever. it’s easy to hear has some issues with representation with a vindictive subtext. But true criticism isn’t vindictive, which is something that many people (*cough*GamerGate*cough*) don’t understand. There’s a difference between haters and critics, and critics are necessary to the creative process.

It’s time to end the reliance on hyperbole in our reviews and critiques. It has its place, sure, but in moderation. Because intelligent, nuanced discussion really is like a cat with a gun riding a unicorn. Best thing ever.

I slip into the fake-leather seat, and look at my watch. I have about an hour before the shareholders' meeting, but I have to stop by the day care first, so I want to make this snappy. I've found that … END_OF_DOCUMENT_TOKEN_TO_BE_REPLACED

This is a novelette that explores a different aspect of the world of the Andersson Dexter novels. You can get the complete ebook for free when you sign up to my mailing list. It all started with the … END_OF_DOCUMENT_TOKEN_TO_BE_REPLACED

Originally published in Podioracket Presents - Glimpses “I was working at this stim joint, a place called Ultra-Sissons. It’s not where I’m working now — I wasn’t a bartender then, just a busser. … END_OF_DOCUMENT_TOKEN_TO_BE_REPLACED