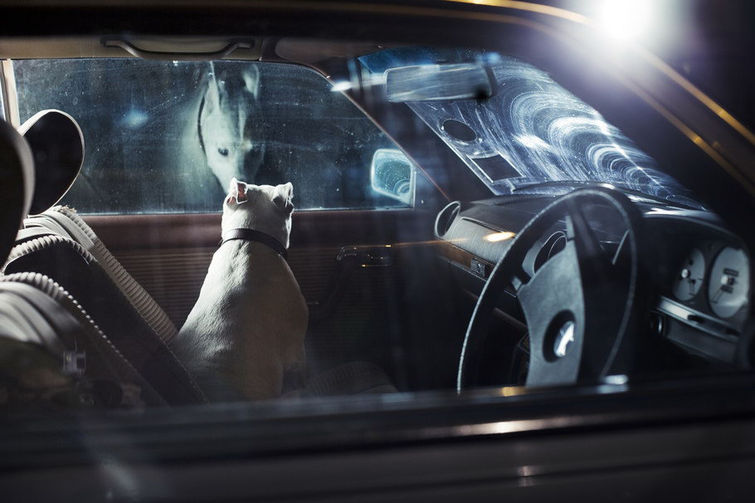 Western culture has this image of the artist as toiling away alone in a garret. The reality, though, is that creativity thrives best when its practitioners are exposed to all kinds of other creative work. That’s why almost all advice to budding writers has, somewhere within in it, the phrase “Read a lot.”

But I’d argue that reading isn’t enough. My creativity flows much more when I exposing myself (hey-yo!) to visual art, music, dance, whatever. I’ve known this about myself for a long time, and being lucky enough to currently live in fairly cultural city, I do a decent job of getting out to the local museums, galleries and other arty happenings.

I realized recently, though, that I do a rubbish job of allowing myself to make time for art when I’m online. There’s no dearth of cool creative stuff out there – web comics alone could fill my days. But I have this mental block about spending time on art online.

It’s because I think of it as frivolous, as wasting time. Which is just plain wrong.

Working at home on fiction projects, it can be hard to focus, so I have these rules for myself. No “fun” internet until X amount of “work” is done, that kind of thing. But the problem is that the line between work and fun is (thankfully) a lot blurrier than I sometimes think it is. Just as I’m finding that I have to allow myself to read fiction during “work” hours, I’ve realized that passing on that interesting looking link to some photographic project because it seems fun isn’t necessarily being more productive.

After all, the productivity I’m trying to achieve is creating my own art, and I don’t do that best in garret. Unless it’s a huge garret filled with other artists. Which would be cool. And probably unsanitary.

This is a novelette that explores a different aspect of the world of the Andersson Dexter novels. You can get the complete ebook for free when you sign up to my mailing list. It all started with the … END_OF_DOCUMENT_TOKEN_TO_BE_REPLACED

I never planned to end up here. I've never planned anything, really. All my life has been like that: I see an opportunity and I take it. Sometimes that works out better than other times. So why should … END_OF_DOCUMENT_TOKEN_TO_BE_REPLACED

"Pupusas?" The woman's nasal voice reached Randall at the back of the bus before he saw her pushing her way down the aisle. He could smell the warm, raw meat smell of his own sweaty body, and his … END_OF_DOCUMENT_TOKEN_TO_BE_REPLACED