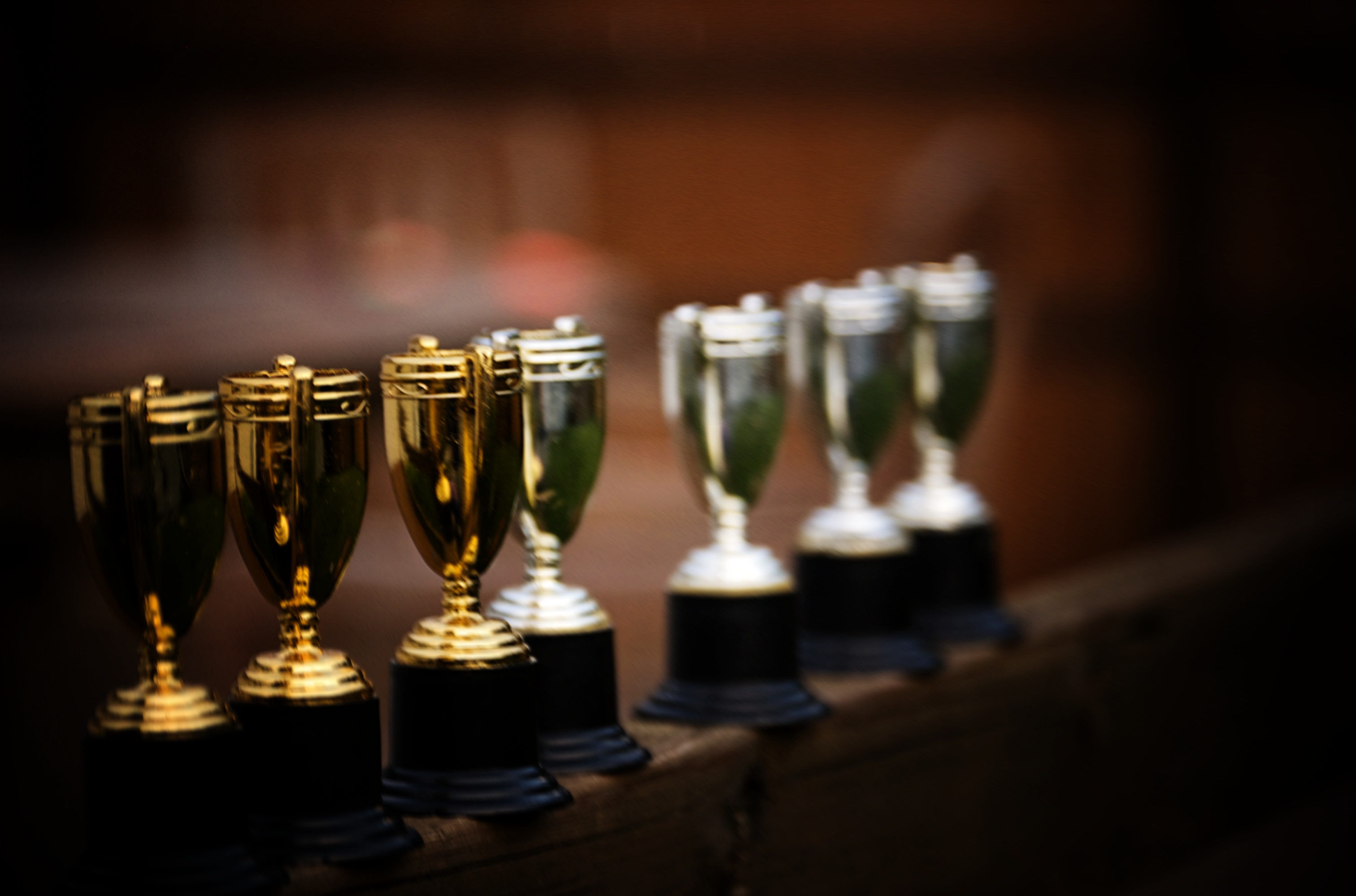 2016 has been widely and rightly regarded as a complete shit of a year, but it was personally quite good for me in terms of publications. I published four books and five short stories (four originals) — a record year for me.

If anyone is so inclined to make awards nominations, my short stories are eligible for the Hugo, Nebula, Aurora and Sir Julius Vogel Awards. My eligible works this year are:

That out of the way, on to a much more fun topic: my favourite SFF reads from this year!

Novelette
“The Orangery” by Bonnie Jo Stufflebeam (Beneath Ceaseless Skies)

I slip into the fake-leather seat, and look at my watch. I have about an hour before the shareholders' meeting, but I have to stop by the day care first, so I want to make this snappy. I've found that … END_OF_DOCUMENT_TOKEN_TO_BE_REPLACED

Originally published in Podioracket Presents - Glimpses “I was working at this stim joint, a place called Ultra-Sissons. It’s not where I’m working now — I wasn’t a bartender then, just a busser. … END_OF_DOCUMENT_TOKEN_TO_BE_REPLACED

This is a novelette that explores a different aspect of the world of the Andersson Dexter novels. You can get the complete ebook for free when you sign up to my mailing list. It all started with the … END_OF_DOCUMENT_TOKEN_TO_BE_REPLACED