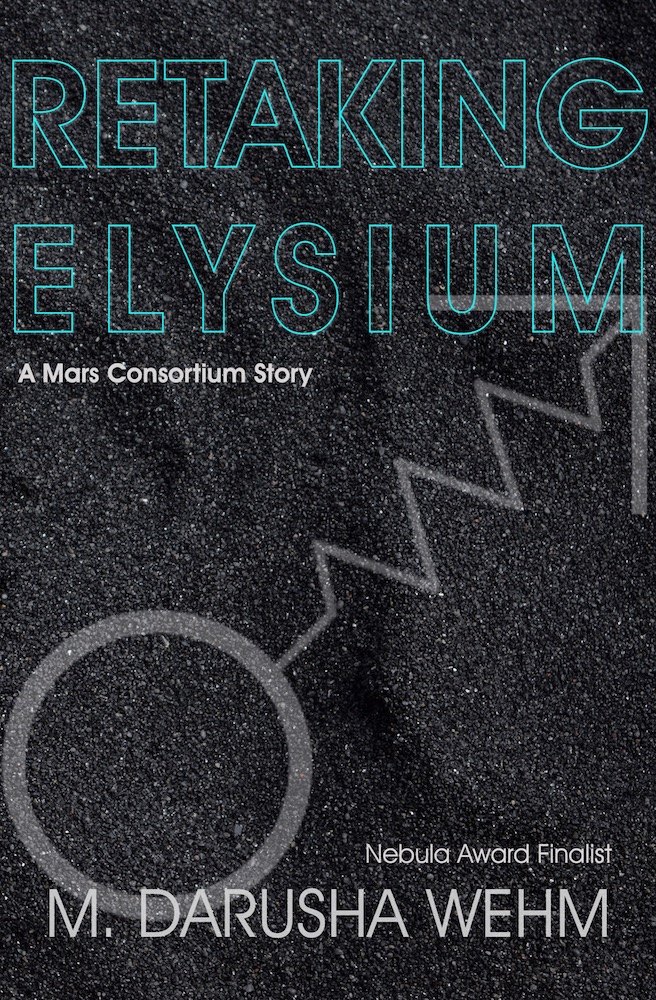 Coming July 23—a Patreon exclusive serial in text and audio: Retaking Elysium, a prequel to my Nebula nominated game, The Martian Job.

Mars is a world in transition, caught in the balance between capitalist exploitation and human exploration. The first people of Mars need to find a way to build a functioning economic zone and liveable habitat on the Red Planet. But could they do more—create a community, a true new home for humanity?

This is a novelette that explores a different aspect of the world of the Andersson Dexter novels. You can get the complete ebook for free when you sign up to my mailing list. It all started with the … END_OF_DOCUMENT_TOKEN_TO_BE_REPLACED

I never planned to end up here. I've never planned anything, really. All my life has been like that: I see an opportunity and I take it. Sometimes that works out better than other times. So why should … END_OF_DOCUMENT_TOKEN_TO_BE_REPLACED

Jo-Lynn had always laughed at Charlotte, her stupid sister-in-law, who believed the crap in those so-called newspapers she bought at the supermarket every week. It was no wonder that her no-good … END_OF_DOCUMENT_TOKEN_TO_BE_REPLACED