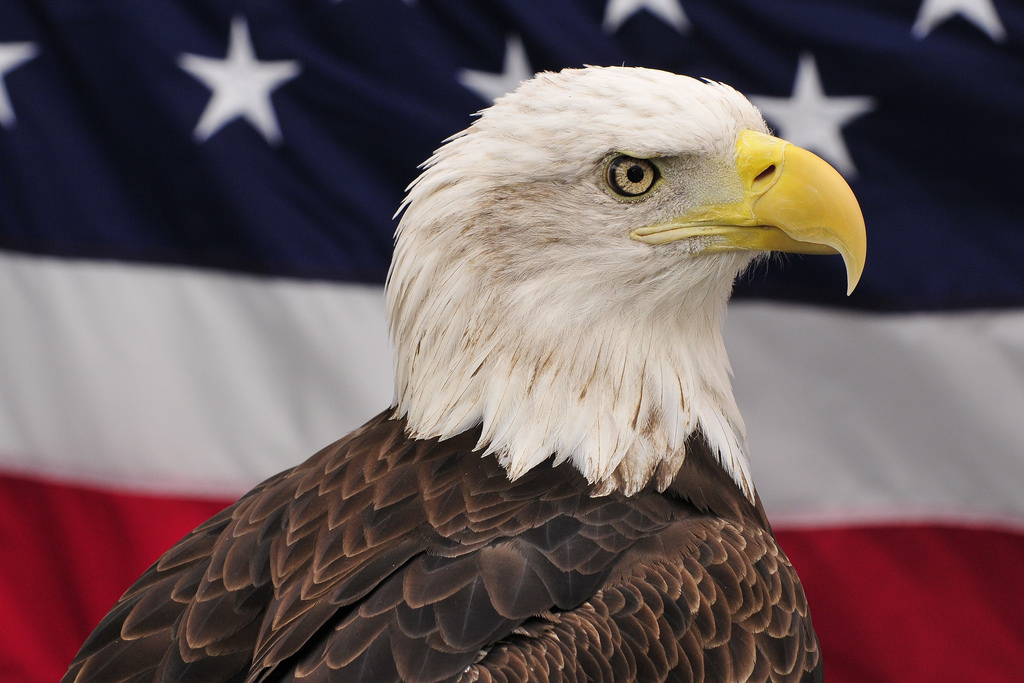 We all know that there is a long history in literature in general, and speculative literature in particular, of amplifying dominant voices to the exclusion of other stories. But we are getting better.

Campaigns like We Need Diverse Books, the #ownvoices conversation, and leading magazines devoting special issues to writing by women, members of the queer communities, people of colour and more are shining spotlights on works by authors and/or featuring characters who better represent the world in which we really live.

Indeed, this year’s Nebula Awards have been lauded as a showcase for diversity. As Andrew Liptak said about the nominees, writing for io9, “What jumps out right away is that this is a strong, diverse list of works and authors.” And when the voting was done, and the winners of the prose awards were all women, two of whom are women of colour, Liptak wrote:

“The science fiction world has had its share of drama with the Hugo Awards as various slates have worked aggressively to push against the growing numbers of women and people of color appearing on award ballots. The Nebula Awards have demonstrated, for two years in a row, that science fiction and fantasy literature remains a strong, inclusive body of literature.”

But, inclusive of what, exactly? What about geographical diversity? I took a look at some numbers, and saw an unsurprising but troublesome situation.

In this year’s Nebula Awards shortlist, at least 79% of the works were written by authors living in the United States. Only 7 out of 34 works were by authors who are resident outside the US, or whose country of residence I couldn’t find in publicly available material1. See below2 for notes on methodology.

It’s not just the Nebulas either. I didn’t look at this year’s Hugo shortlist, but last year Lynn E. O’Connacht posted a comprehensive breakdown of Hugo nominees by nationality. The whole post is worth a read, but here are the numbers3:

I also looked at a few other awards for comparison and I was shocked to discover that a significant percentage of the 2016 Arthur C. Clarke Award (for SFF published in Britain) and British Fantasy Awards shortlists were for works by US-based authors.

So what can be done about it? I’m not the only one talking about this; Australian author T.R. Napper wrote on this topic recently with respect to the Hugos, with his own proposal. Instead, I think following the model of other diversity initiatives is the way to go.

I certainly don’t have all the answers, but I hope that we can open a conversation5 about how to become more inclusive of voices all over the planet. After all, we are the literature of other worlds — surely we can  accommodate more of the world we already inhabit.

Previous Post: « My mainstream novel, The Home for Wayward Parrots, to be published by NeWest Press
Next Post: Storm Cloud, Book Three of Devi Jones’ Locker, Out Today! »

I was balancing a cup of tea in one hand, while hanging on to the side of the companionway hatch with the other. I climbed into the cockpit sideways, compensating for the roll of the boat. I was only … END_OF_DOCUMENT_TOKEN_TO_BE_REPLACED

I never planned to end up here. I've never planned anything, really. All my life has been like that: I see an opportunity and I take it. Sometimes that works out better than other times. So why should … END_OF_DOCUMENT_TOKEN_TO_BE_REPLACED

"Pupusas?" The woman's nasal voice reached Randall at the back of the bus before he saw her pushing her way down the aisle. He could smell the warm, raw meat smell of his own sweaty body, and his … END_OF_DOCUMENT_TOKEN_TO_BE_REPLACED