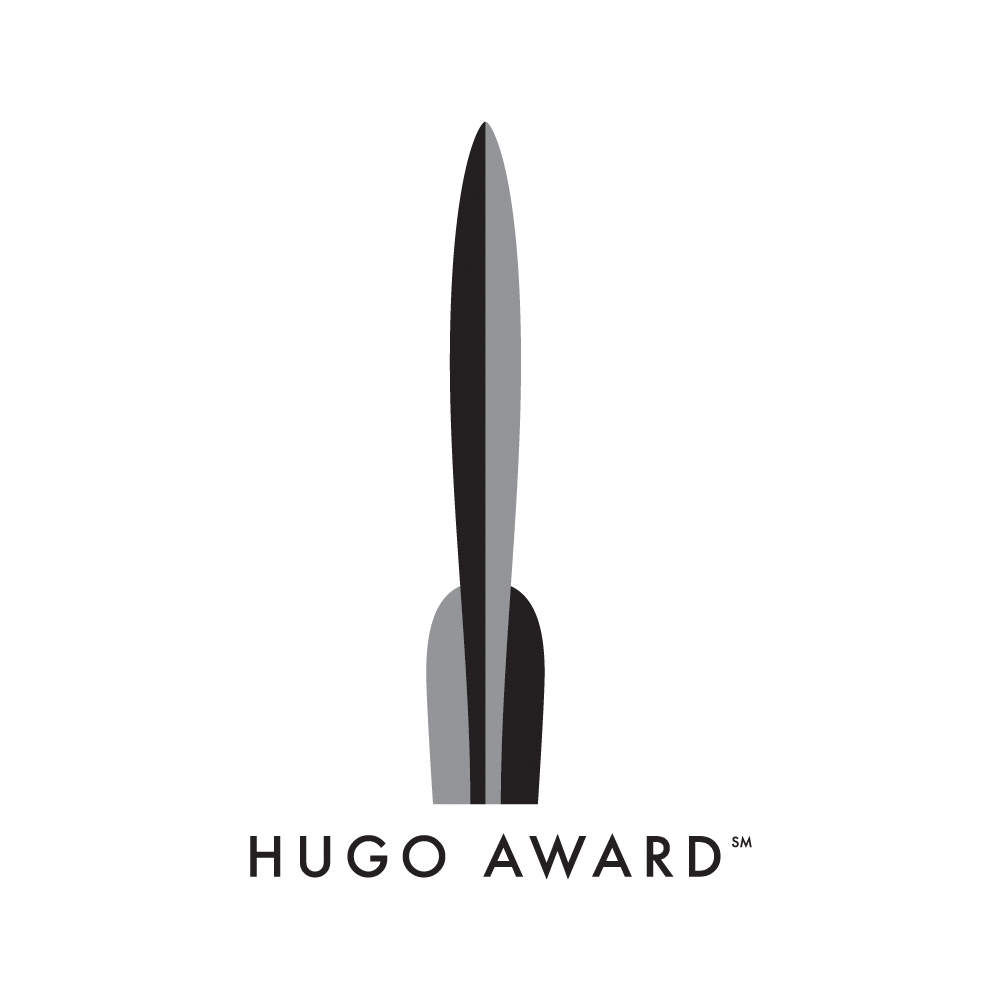 This post is about the Hugo fracas, but it’s also about awards in general.

If you don’t know about the current brouhaha regarding this year’s Hugo Award nominees, I’d recommend that for your own sanity you don’t read the rest of this post and go do something more fun. Like read a book, for example.

If you still want to know what’s what, you could do worse than read George R.R. Martin’s well-reasoned explanation and opinion. Of course, it’s long, written in many parts and not finished yet. But still —go do that. I’ll wait. The first part is here and it continues with subsequent posts.

So. Awards. I strongly dislike popular vote awards. They inherently reward campaigning, slates and bloc voting. And, not to put too fine a point on it, popular works already enjoy the natural rewards of popularity: eyeballs, pageviews, buzz and sales. I frankly don’t get the point of having an award for popularity. It’s double-dipping, But, they exist and like everything else in the universe that isn’t my personal ideal, my options are to participate and try to change things for the better if possible, or just opt out.

The Hugos are part of my community, part of my business. I might not like the way they are structured, but they are what they are. If I participated in the past (which I have done) I can’t opt out now just because some if their inherent flaws have been made obvious.

However, some people have argued that even participating in this year’s Hugos validates the use of slates and breaks the Hugos.

Any system that requires adherence to unwritten rules in order to function properly is broken from inception. All straight popular vote awards open themselves to slates and bloc voting, it’s just a matter of people deciding they want to make it happen.

I’ll be giving everything in the Hugo packet a shot, even if that means I stop reading immediately after I see the author or publisher’s name. I’ll vote for what I think is award worthy and vote No Award before anything that isn’t, just like every year.

I personally hope that this debacle forces a rewrite of the actual Hugo rules to reflect the way voting is intended to occur. Regardless of the intentions of the slate-makers (and I personally deplore everything about “Rabid Puppies”) I just can’t sympathize too strongly with an organization losing its shit over people following their rules.

The nominees, on the other hand, have all my sympathy, congratulations and good wishes.

Jo-Lynn had always laughed at Charlotte, her stupid sister-in-law, who believed the crap in those so-called newspapers she bought at the supermarket every week. It was no wonder that her no-good … END_OF_DOCUMENT_TOKEN_TO_BE_REPLACED

Originally published in Podioracket Presents - Glimpses “I was working at this stim joint, a place called Ultra-Sissons. It’s not where I’m working now — I wasn’t a bartender then, just a busser. … END_OF_DOCUMENT_TOKEN_TO_BE_REPLACED

"Pupusas?" The woman's nasal voice reached Randall at the back of the bus before he saw her pushing her way down the aisle. He could smell the warm, raw meat smell of his own sweaty body, and his … END_OF_DOCUMENT_TOKEN_TO_BE_REPLACED