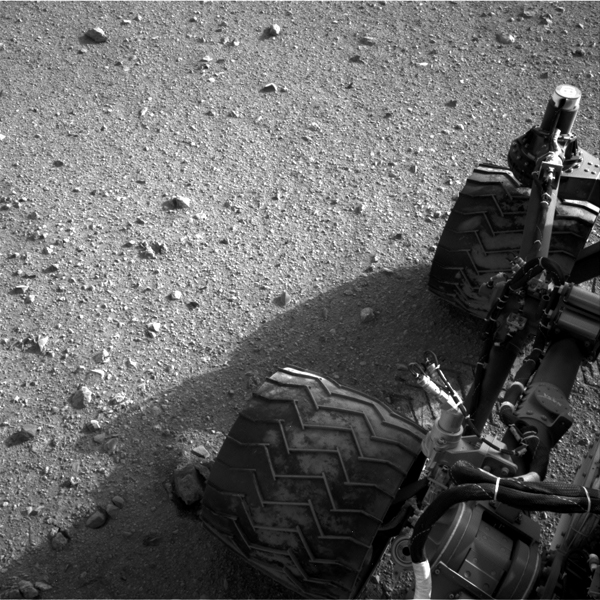 Among the people I follow online, there’s a lot of F* Yeah, SCIENCE! talk. From the way my internet looked a few weeks back, nothing happened in the universe except a rover landing on Mars. Folks I know talk about space, genetics, geology etc. like some people talk about fashion designers or movie stars.

But, the flip side to this is that there’s also a lot of talk about science and rationality being dismissed in the culture at large. SF author Peter Watts made a somewhat inflammatory post about this over on his blog, but it’s a topic that raises its head all the time in my circles.

I’ll come back to this.

On a seemingly unrelated note, writer/editor Ian Sales recently went on a tear about the Hugo awards (the annual fan-voted SF/F awards). While I agree with him on some of the category issues, the main thrust of his argument seems to be twofold: a) there aren’t enough “real” (ie. hard) SF stories on the ballot and b) it’s all a popularity contest.

Both of these points are, I’d say, answered by the very nature of the beast – the Hugos are voted on by the readers. So they are designed to reflect what’s popular*. And what’s popular isn’t hard SF.

Why? Could it be part of that divide between the pro-science crowd and the anti-intellectuals? I’m not sure I believe there is such a pronounced divide, though I have to admit that as a fan and author of hard SF it is disheartening to see how completely fantasy and soft SF have taken over the field. Sure, there are still hard SF stories out there, but overall it’s not what’s selling.

So what is it about science that gets some people so excited, but turns everyone else off? How come people seem to be more interested in reading about magic than technology?

* Interestingly, many of the Hugo winners this year were also Nebula winners. I guess hard SF isn’t that popular with SF writers either.

last night I had the most wonderful dream Carly moaned softly in her sleep, and rolled over. She dreamed and dreamed, and when she woke, she found that she still had the lingering shadow of a … END_OF_DOCUMENT_TOKEN_TO_BE_REPLACED

I slip into the fake-leather seat, and look at my watch. I have about an hour before the shareholders' meeting, but I have to stop by the day care first, so I want to make this snappy. I've found that … END_OF_DOCUMENT_TOKEN_TO_BE_REPLACED

This is a novelette that explores a different aspect of the world of the Andersson Dexter novels. You can get the complete ebook for free when you sign up to my mailing list. It all started with the … END_OF_DOCUMENT_TOKEN_TO_BE_REPLACED