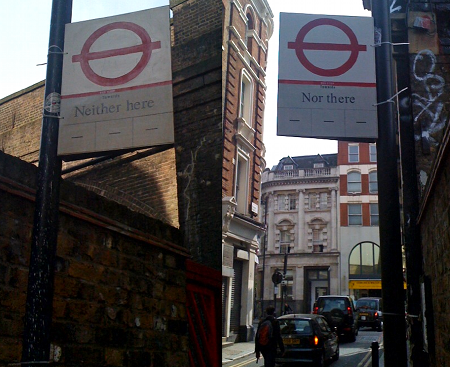 As I write this I’m in one of those strange writing places. As a fairly accomplished procrastinator, I usually have between one and a hundred writing projects on the go in some form or another. Typically there’s a novel being edited, a short story being written and a couple of other things in various states of action.

At the moment, though, I’m kind of in between everything. I have a novel at my alpha reader, another that I’ve put aside in the editing process to simmer, a short story with beta readers and I’m prepping a novel. Okay, so that last one is something to actively work on, but overall I feel kind of like I’m out of work.

I know that as a self-directed writer, this situation is entirely up to me. I could start pounding away on one of those story ideas cluttering up my notebook, I could skip the simmer and get editing that novel, or I could just declare myself to be on holiday, spend my days playing Guitar Hero and finally finish Metallica’s One on hard (it’s just those meedlies at the end — I’m so close I can taste it!).

I’ll pick one of those options soon enough, but for now I’m kind of enjoying the somewhat weightless feeling of being in between projects. I haven’t had it for a long time and it’s interesting. Doubtlessly, something productive will come of it.

last night I had the most wonderful dream Carly moaned softly in her sleep, and rolled over. She dreamed and dreamed, and when she woke, she found that she still had the lingering shadow of a … END_OF_DOCUMENT_TOKEN_TO_BE_REPLACED

I was balancing a cup of tea in one hand, while hanging on to the side of the companionway hatch with the other. I climbed into the cockpit sideways, compensating for the roll of the boat. I was only … END_OF_DOCUMENT_TOKEN_TO_BE_REPLACED

I never planned to end up here. I've never planned anything, really. All my life has been like that: I see an opportunity and I take it. Sometimes that works out better than other times. So why should … END_OF_DOCUMENT_TOKEN_TO_BE_REPLACED